The challenge bug was back and this October though more hectic than needed, I took it up that if I saw something nice about someone I would say it. It seemed so very easy, just drop compliments everywhere you go. Yes? No! Not so easy if you mean exactly what you say.

We all are acquainted with so many types of compliments, some just meant to make an awkward situation worse; some just to flatter and get things done. Some are a conversation starter. I knew exactly though, how a genuine compliment felt, when someone said it and they meant what they said. It’s a sort of validation and appreciation and you can tell by the way it feels. Acting like the yeast in the fermentation process. Catalysts exist for a reason, don’t they? So I thought of spreading this ‘feel good’ (inspired by some genuine compliments), because why not let people know if you think they’re fly.

In the movie “Hancock”, Will Smith the lead role says “Good Job” to the cops who are not even half as good as him. Shocked, but because he meant it, their faces light up. Remember the famous ‘Jaadoo ki Jhapi’ In Munna Bhai M.B.B.S. where Sanjay Dutt hugs the hospital staff? Frustrated sweeping the floor over and over, a small appreciation of his work makes the old man’s day.

A nanny of one of my nephews told me that when you tell babies or kids ‘they’re good’ and ‘they’re such kind people, or generous’, which ever adjective you put there, they’d want to live up to it. Encouragement goes such a long way than reprimanding children. My grand dad told me once I’d be a great person some day, I want to live that everyday of my life.

It’s a small thing really, to just say something, but my difficulty was in meaning it and getting to the other person without looking like “WOAH! What did she eat this morning?”. So trust me I didn’t give away much. Not as much as I expected at least. I learnt something in the process though, there is so much beauty out there, so many things to be fascinated by, so many people to be inspired by. We just miss out so much of it by burying ourselves in heaps of criticism.

You could enter the bakery and leave without even noticing the smell of freshly baked focaccia, because the whiff of someone’s intestines made their way towards you; you were busy eaves dropping on the couple fighting next to you (take home gossip); or you saw your ex and ran out; or you were engrossed on your phone. So many distractions out there; overcoming each one, even if you got to breathe in the heavenly bakes, you’d be too callous or take it to be too obvious, for granted. If we overcome that too and reach a grateful point in our lives, we wouldn’t want to look stupid or be judged as a fawn.

Yes, I dissected the whole thing. I have personally hated getting a compliment all my life and backed off judging the other person as flattering me. I even opine that flattery and flatulence have a lot in common. Of which I can discuss with you at length on another day. For now, lets get some fresh air on this subject. Compliments are healthy and ‘Thank you’ to every single one I’ve received.

Of course there is the other end to it where celebrities get addicted to the fame, paparazzi, fan following and praises. If used like a drug, compliments can be dangerous. You cannot fuel your motivation by just compliments from others. ‘Anything in excess can be harmful’ the age old saying drilled into my head . Not to fear just getting the balance is the key.

Giving compliments to different people and watching their reactions, only left me with one idea. People who knew where they stand and were secure enough about their valuation, took it gracefully, felt good, thanked you and didn’t need to store it for later. Embracing the goodness is up to you. Looking out for beauty and fascination is also up to you. Appreciating someone’s efforts, nature, people who show up for you, being grateful, it’s all up to you. Making someone’s day is up to you. So are you making this world a better place the next month? Because it’s all up to you. 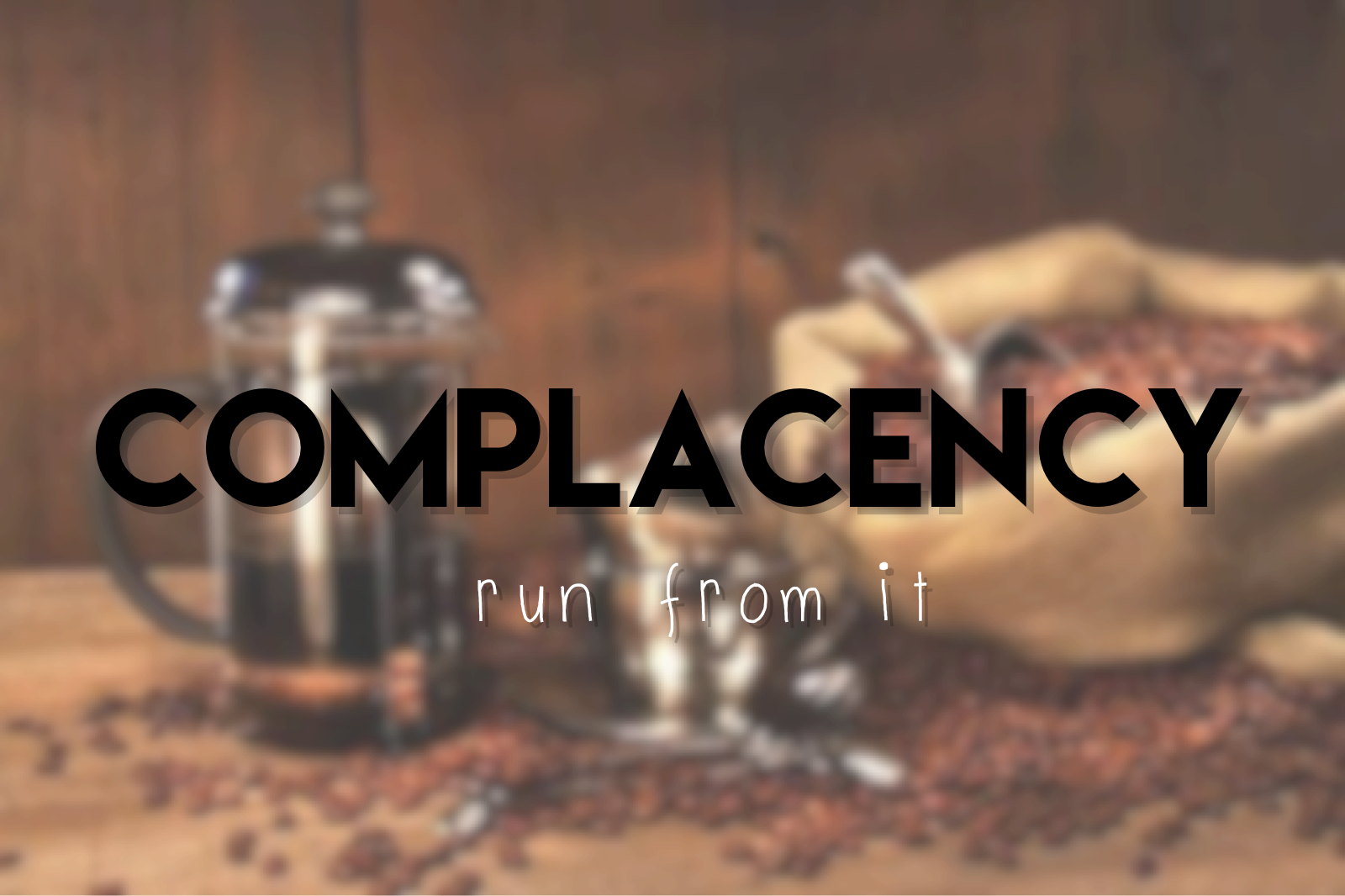 Categories: Life's like that, Read All
Tags: attitude, challenge, complacent, frenchpress, goals
Instagram
We heard you! Now shop on our website for a cash on delivery option (For a min order).
Leaving behind 2021 doesn’t feel like too far behind.
Everyone’s making new year resolutions to get fit, get successful and rich, learn something new and grow. The key is what you do everyday.
Subscribe to Blog
Join 300 other subscribers
Facebook blogpage